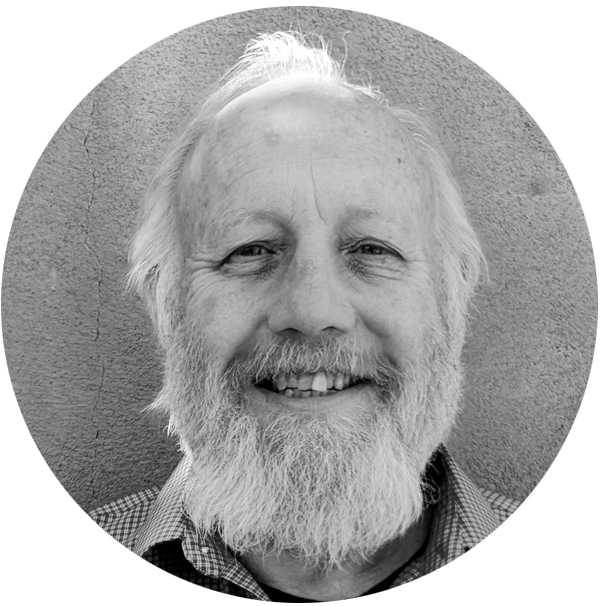 He has worked for the past 40 years in the arena of computer-mediated perception (VR/AR) studying models of the physical and sociopolitical world. He has also studied symbiotic intelligence and collaborative decision processes. From 1981-20008 Steve was a Technical Staff Member at Los Alamos National Laboratory before he left to form LAVA.  Educated in Mathematics and Physics, Steve has spent his career developing computer science and system skills, with an emphasis on applied Complexity science.  Steve was also a founding Board Member and Secretary of the Santa Fe Complex, whose  mission was to bring the benefits of Complexity Science to a wider audience through the Application of Complex Systems tools and thinking to everyday projects.  Select publications include ”Information Processing on Cytoskeletal Lattices” 1984, ”Symbiotic Intelligence:” 1998, ”Graph Visualization of the Gene Ontology” 2004, ”Simulation Exploration through Parallel Planes” 2016 and a book chapter on Spatial Augmented Reality forthcoming.