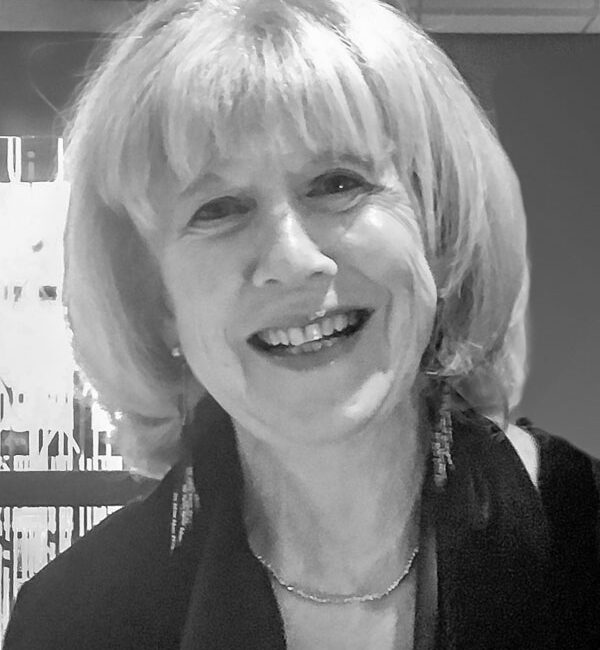 Merle was Guest Scientist and Affiliate at the Center for Nonlinear Studies at Los Alamos National Laboratory, working as a domain expert on agent-based models applying Complexity science to the search for coexistence among warring parties. She has been a back-channel mediator in conflict zones around the world, including the Middle East, Northern Ireland, Central and Eastern Europe, and the U.S. Merle is founder of the Program in International Conflict Resolution at the United World Colleges and was facilitator of the Congressional Rio Puerco Management Committee, restoring the watershed on Eastern Navajo land. She has been a member of two committees of the National Research Council of the National Academy of Sciences, co-authoring reports to the U.S. Congress on environmental policy. She was on special assignment to President Carter to work on a project in the White House on public policy conflicts, especially those surrounding environmental protection. Merle was recently Visiting Professor in Integrative Peacebuilding at Universite Saint-Paul in Ottawa, Canada.