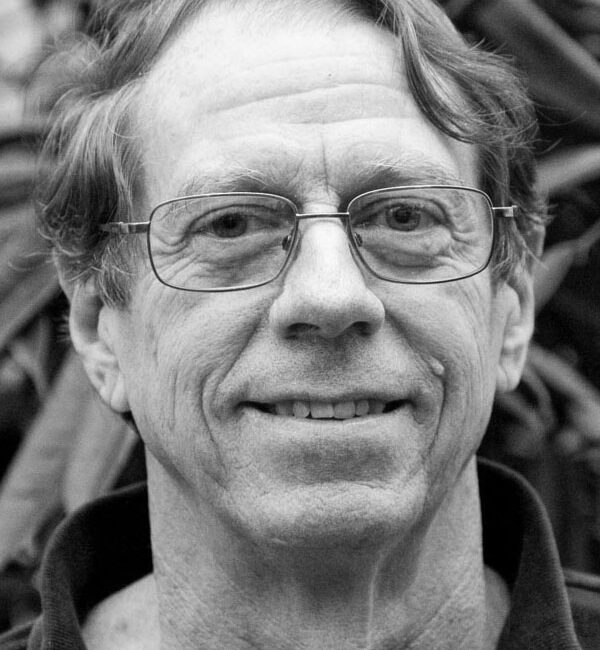 DR. ARTHUR DAHL is a biologist at the science-policy interface in intergovernmental organizations, including the United Nations Environment Program.

He is Coordinator of the UN System-wide Earthwatch, established in 1972 to monitor major global disturbance in the environment, and to give early warning of problems requiring international action. With two colleagues, Arthur wrote the proposal that won the New Shape Prize of the Global Challenges Foundation last year. The Working Group set up subsequent to the prize is publishing a book on global governance and UN reform, which is in press at Cambridge University Press, due out in January 2020. Arthur has followed the various environmental crises facing the planet for the last half-century from a complex systems perspective, including the social and economic dimensions.